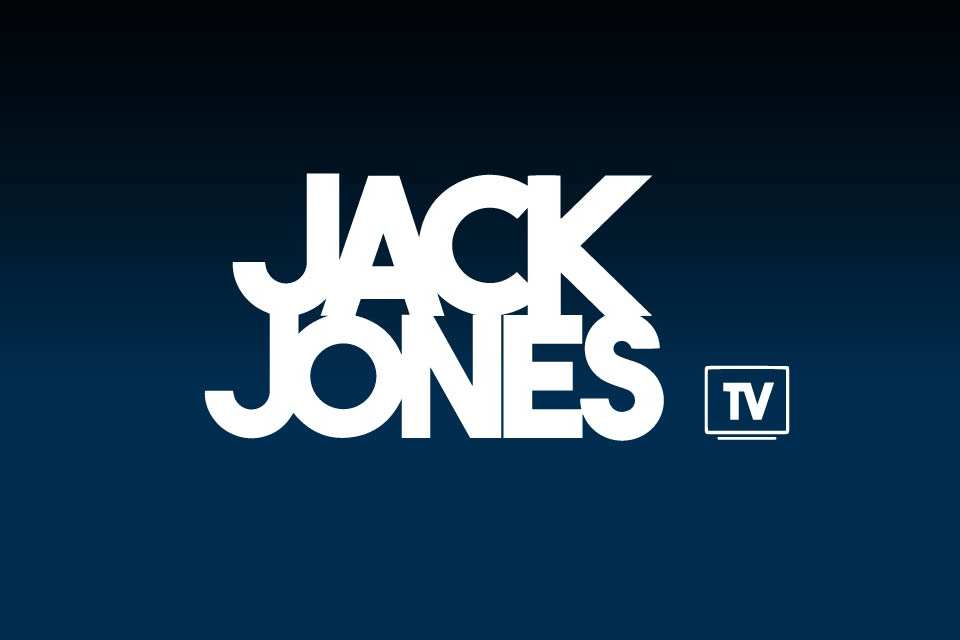 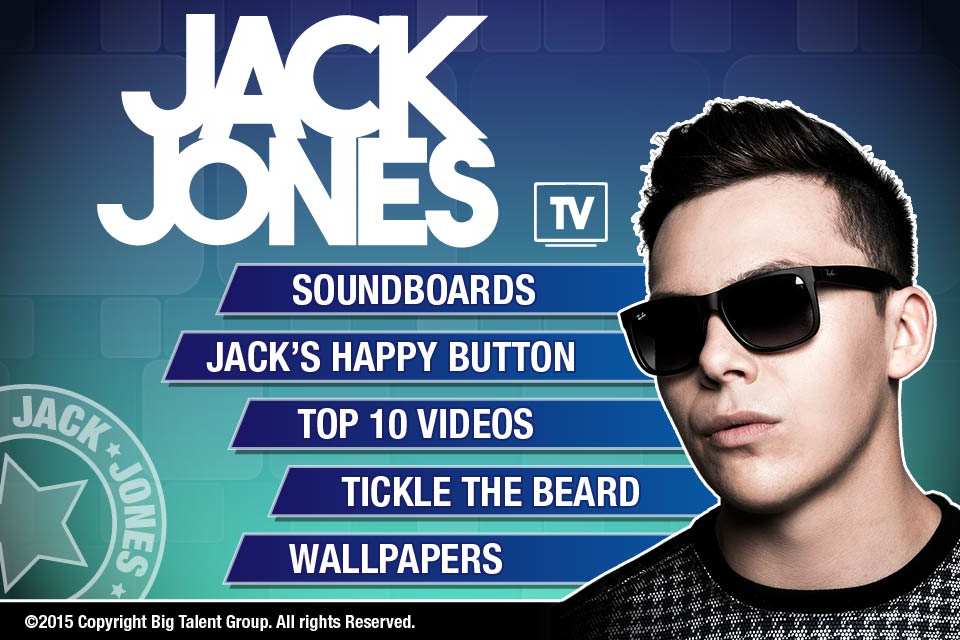 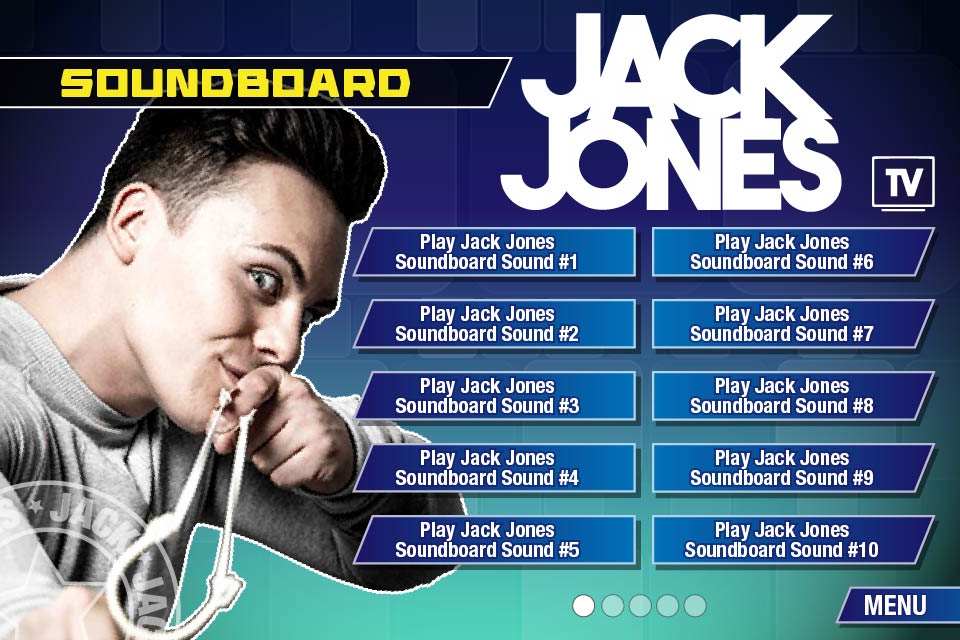 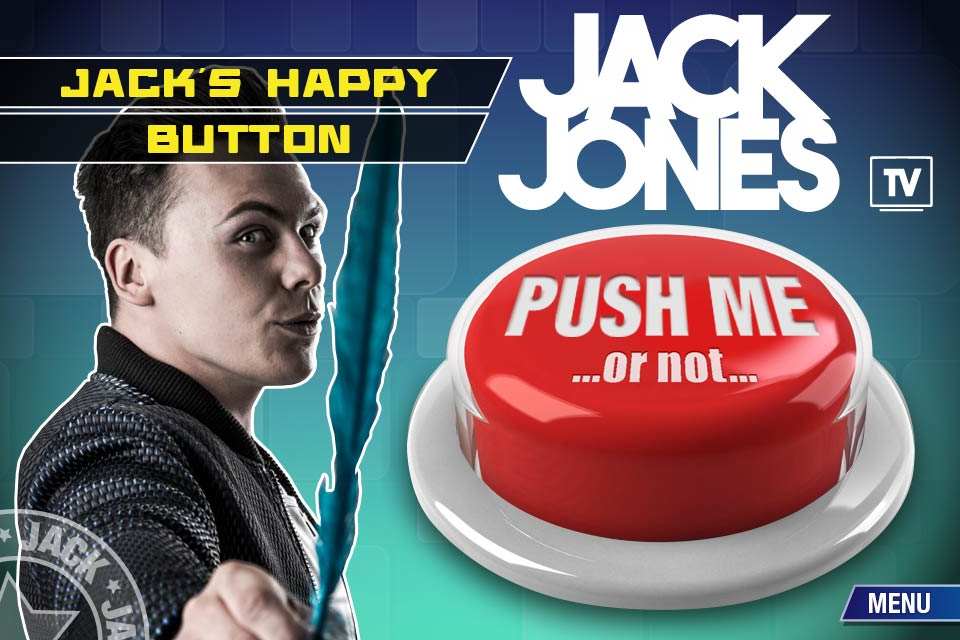 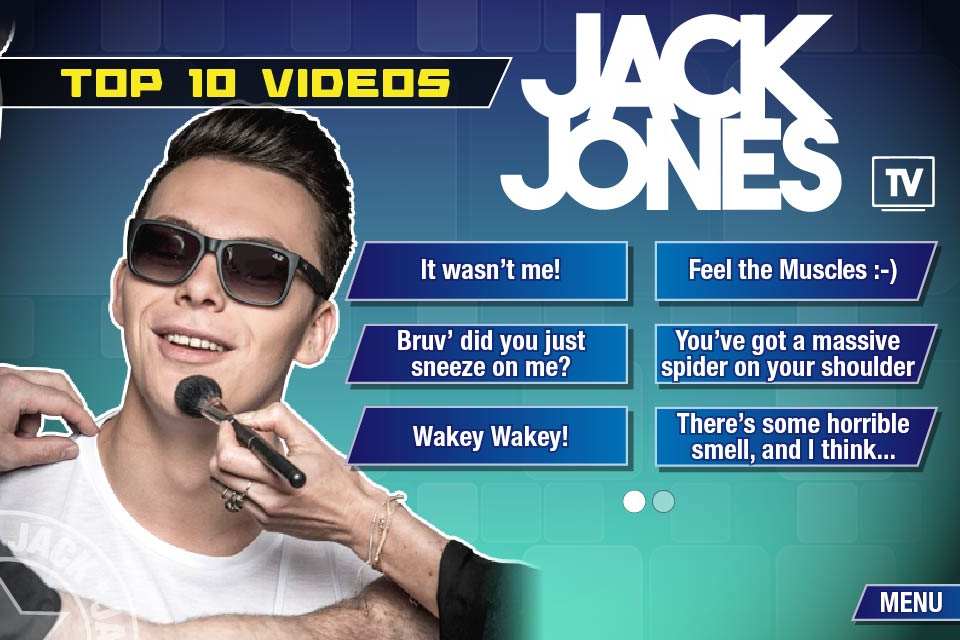 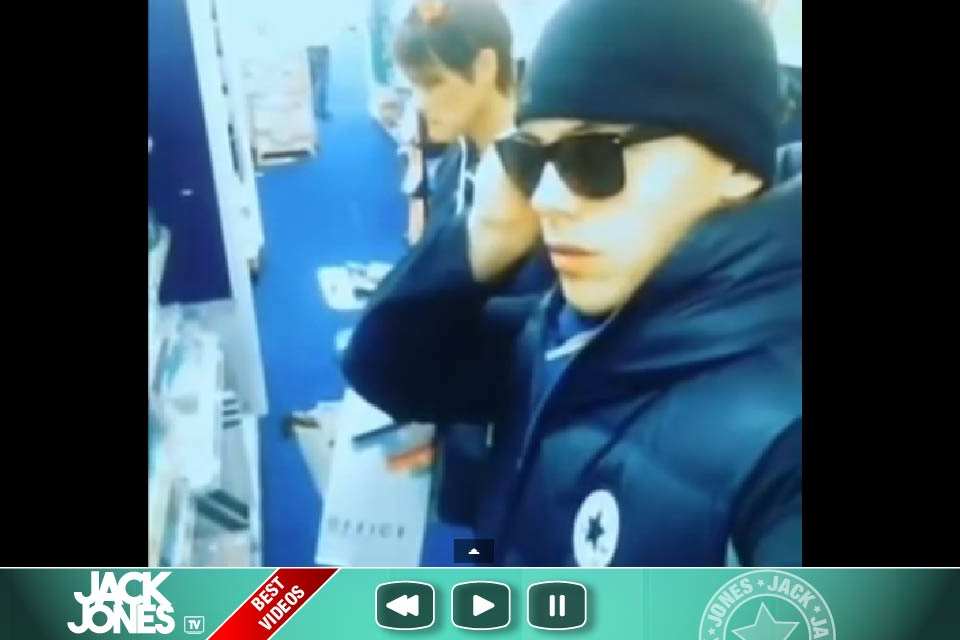 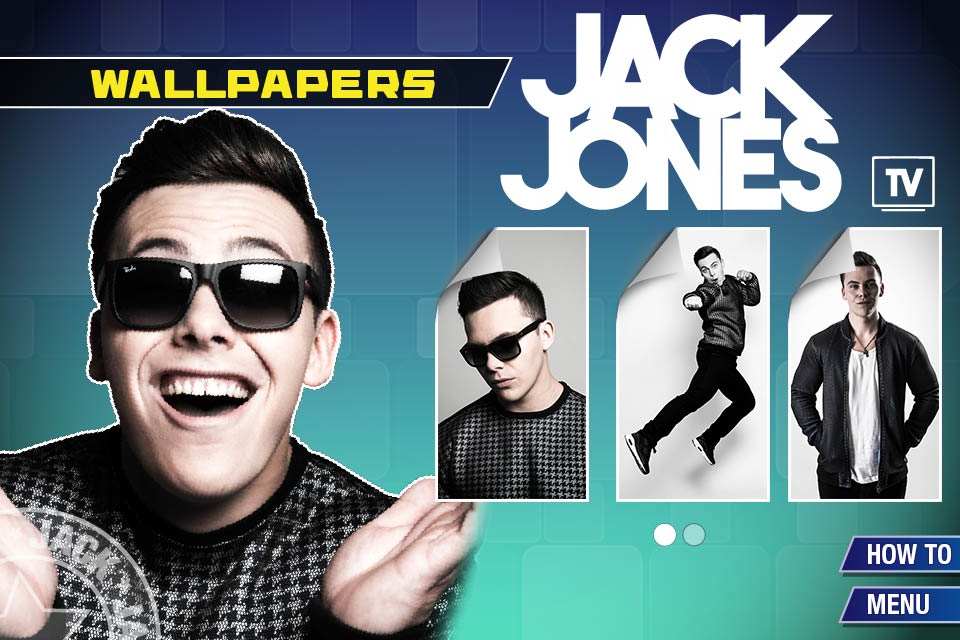 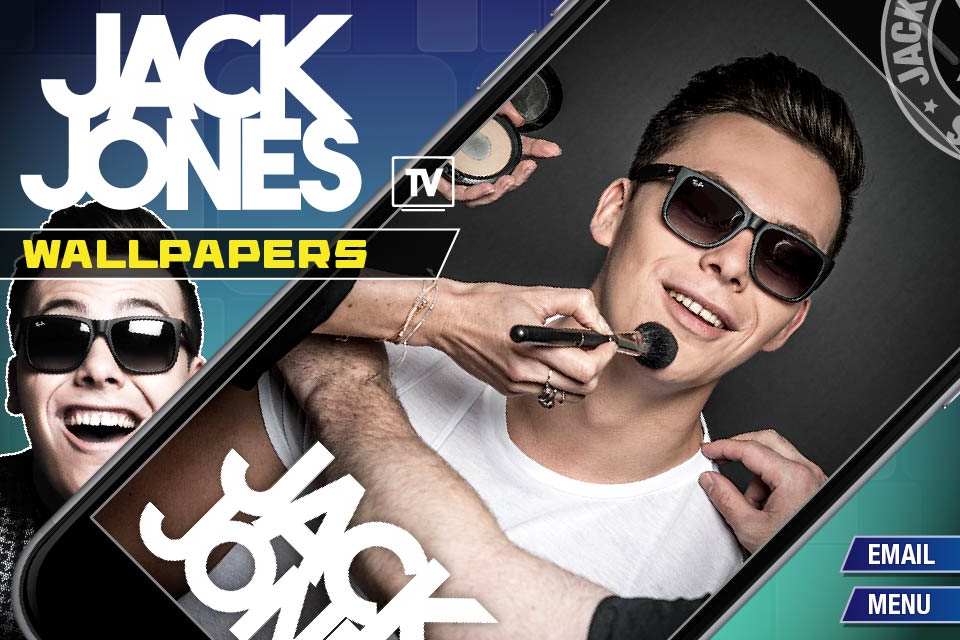 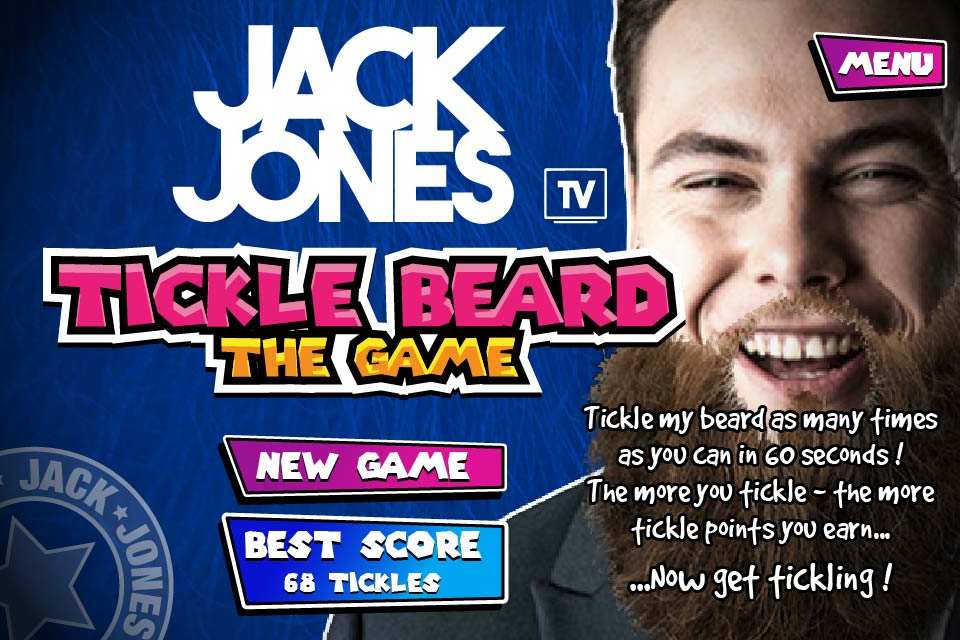 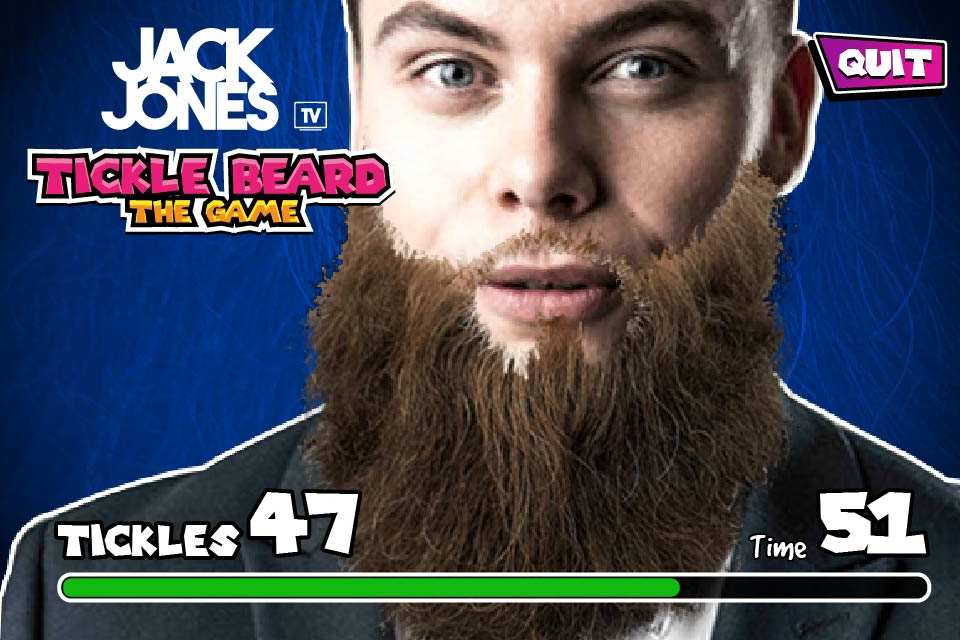 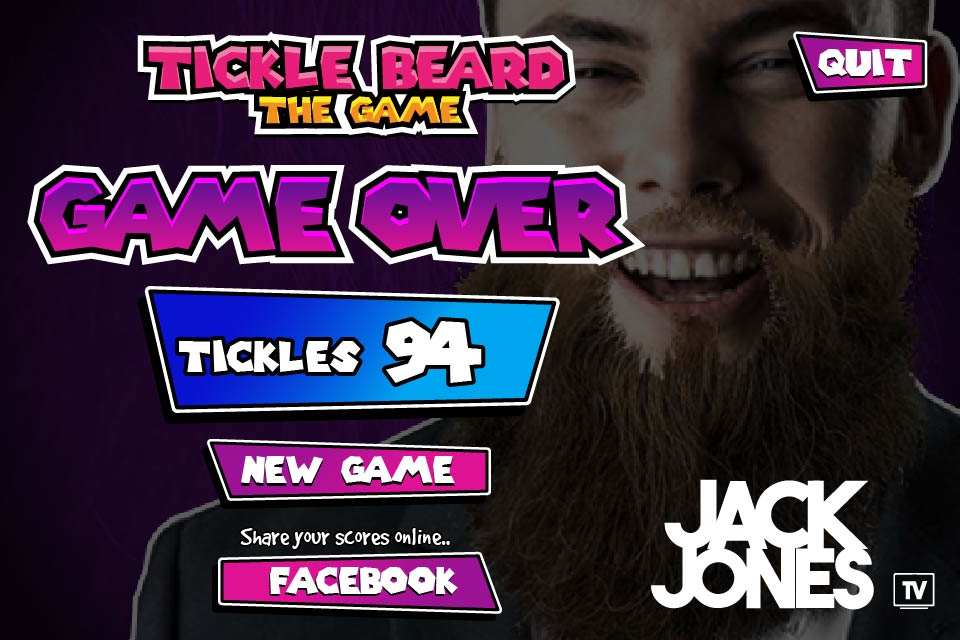 Play and listen to all of Jack’s funniest pranks. Jack has also recorded some special studio versions including Tickle Wiggle Wiggle, Wakey Wakey, Feel The Muscles and many more.

Want to feel good? Then give Jack’s happy button a press.

Find out and watch what Jack’s top 10 favourite pranks are in our top 10 video section.

Tickle the beard! How quickly can you tickle Jack’s beard? The more you tickle the more points you score!

Wallpapers. We have included a great selection of images for you to save and set as your screensaver.

For this app, the client wanted to encapsulate the personality of Jack Jones within the app – giving the audience an opportunity to listen to some of his top sayings.

Additionally, the client wanted users to be able to play some of Jacks videos offline. For this 10 if Jacks YouTube videos were chosen and reconfigured to MP4 video format and embedded within the app. This way end users could play them at any time – offline.

As the app was an audio / video related app in style, we wanted to introduce some ‘depth’ to the otherwise static screens. For this we created a series of cubes in the background that would scroll endlessly – at different sizes and speeds. The effect, whilst very subtle – help give the app some life.

Some of the audio content was quite long – so when a user pressed a button, we wanted to show the user how long a piece of narration would be playing for. To accomplish this, we analyse each MP3 file before being played back and show the user a meter. This way – the user knows how long the audio is – and when they can press a button to listen to additional sounds. The Corona API audio kit allowed for interaction with the MP3 files.

We needed to come up with and design a game from scratch for Jack Jones. We chose to create a game out of one of his popular sayings and YouTube pranks “Tickle The Beard”.. In the pranks in his video, Jack would approach a stranger in the street (with a beard), and simply tickle the persons beard – with varying degrees of reaction.We thought this would make an amusing game.

As Jack himself does not have a beard, we took a still picture of his face, and superimposed a mock beard over the top. Then the beard was broken down into 36 separate components and placed with various Joints (using box2d) around jacks static head.

The user could then interact with the beard elements by applying a velocity force to each element. This would then be further calculated into a scoring mechanism. The overall premise of the game was to tickle jacks beard.. The more you tickled the more you scored. Results could then be shared on various social network sites such as Twitter and Facebook etc.

During the gameplay, at random intervals we also superimposed different facial gestures – so the user could ‘feel’ Jack flinching as they tickled. For this we created open and closed eyes, and different states for Jacks mouth. As you tickled, Jack would also speak various phrases – which we synced to the mouth animation.