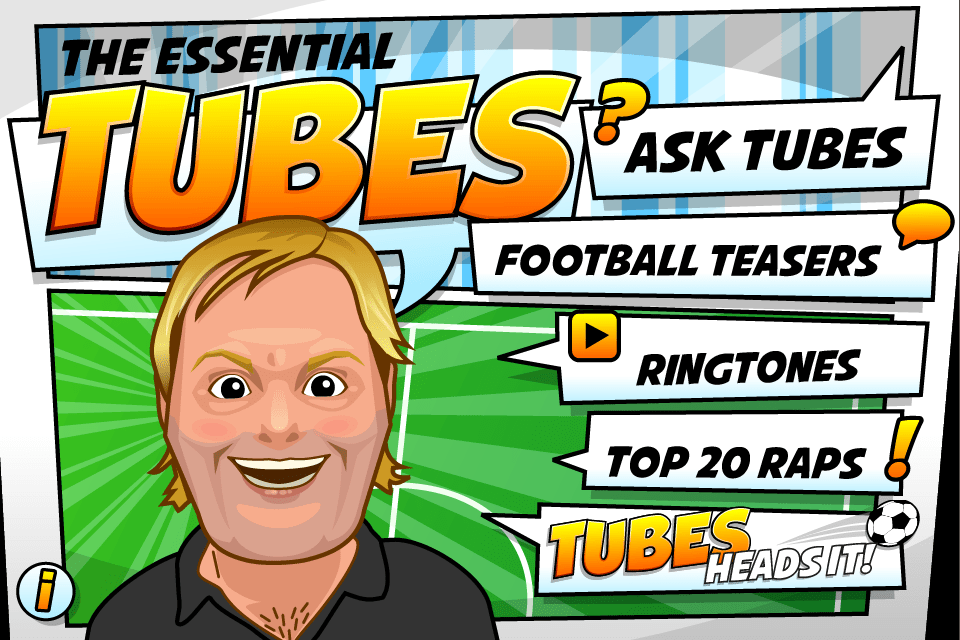 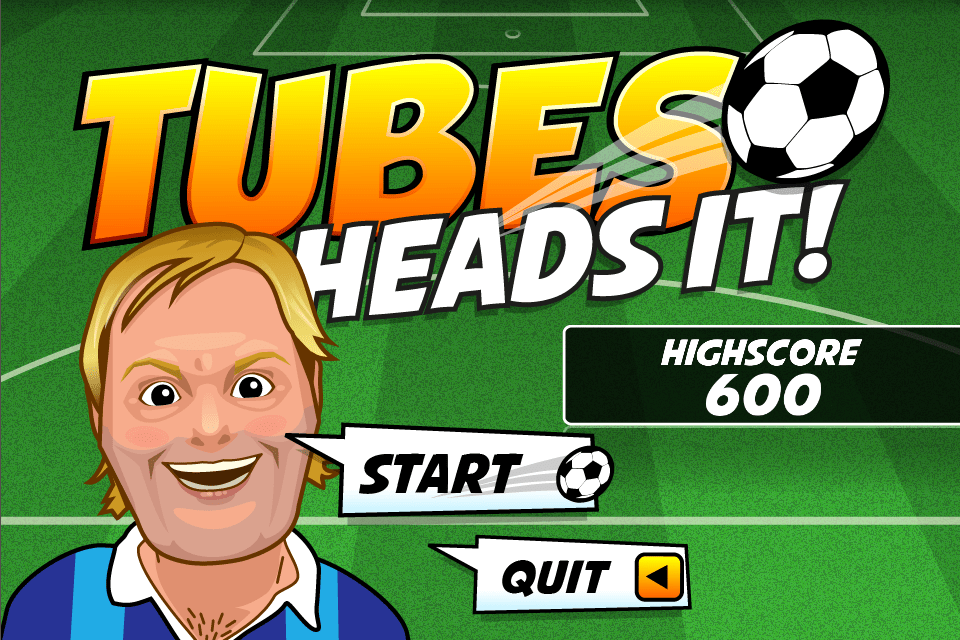 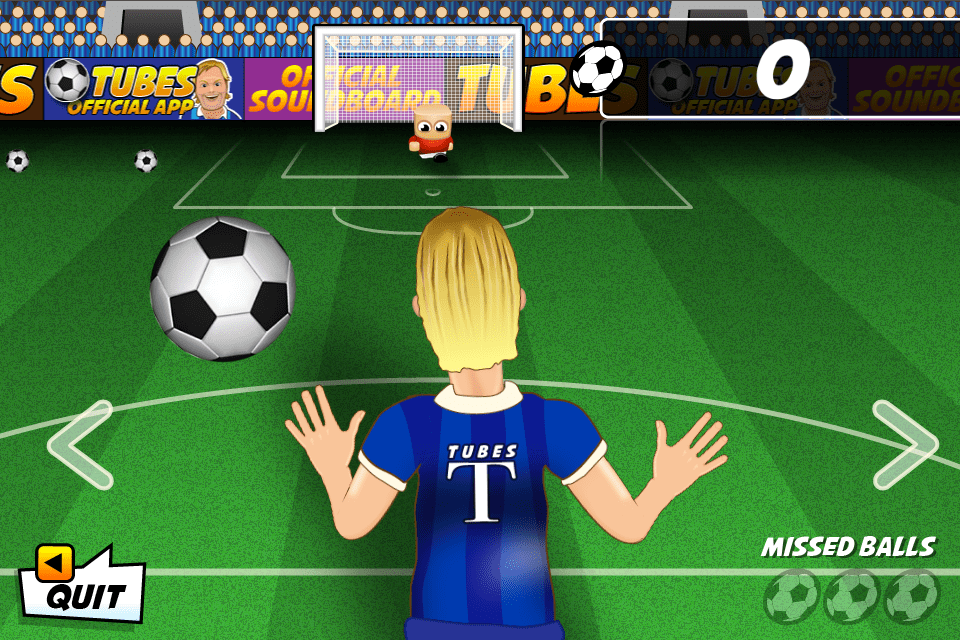 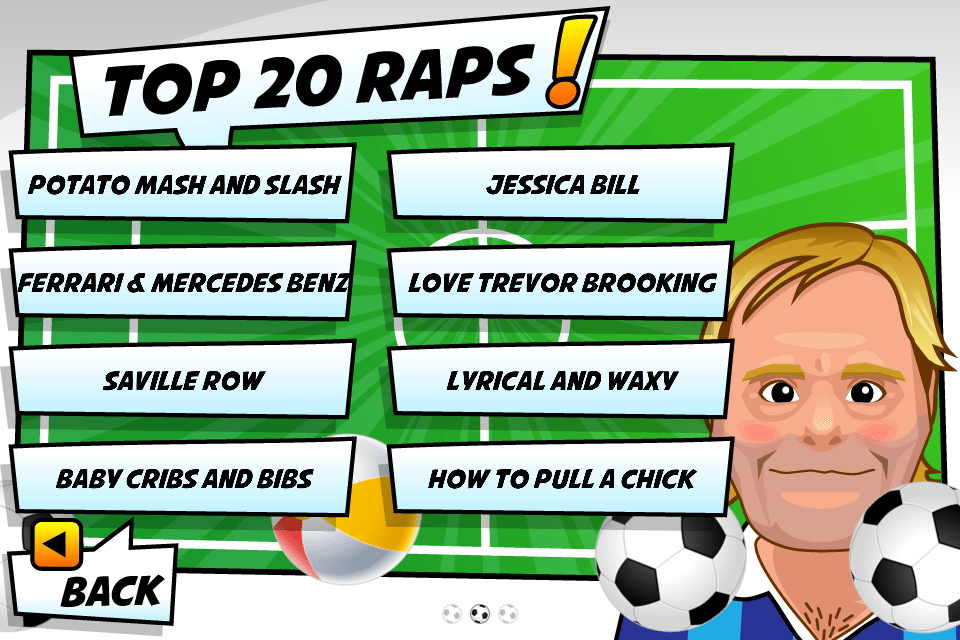 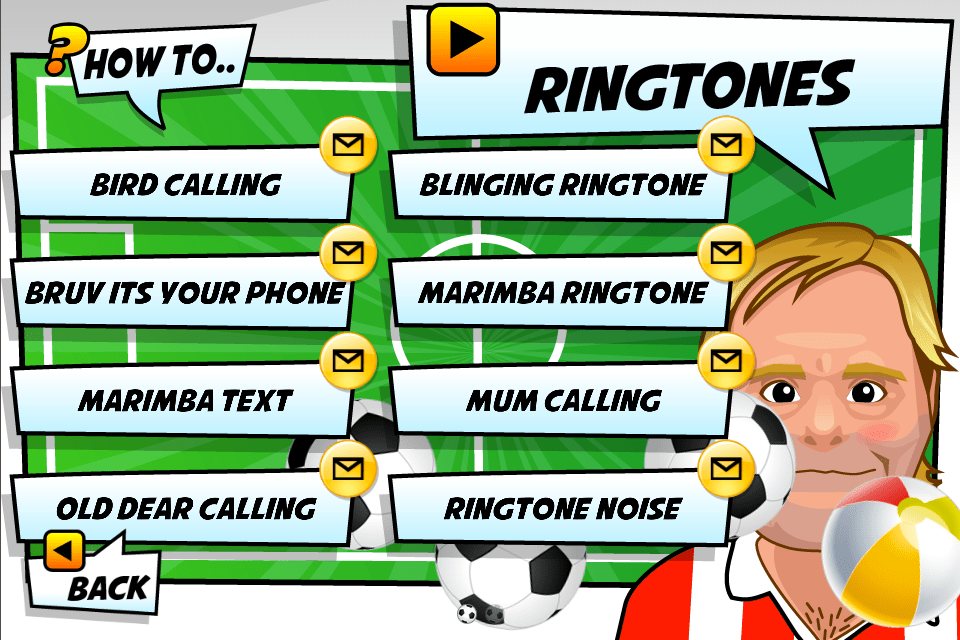 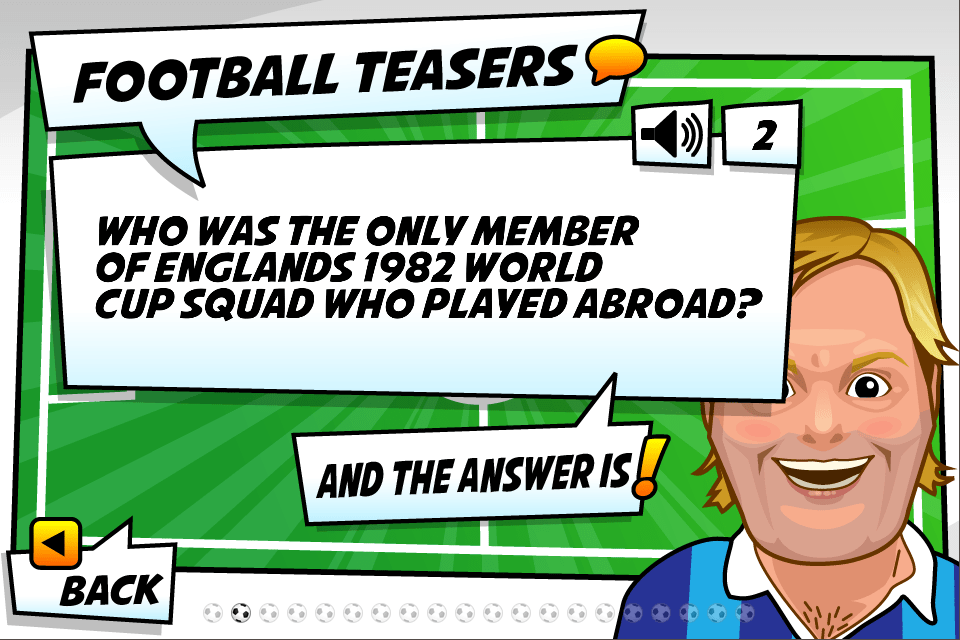 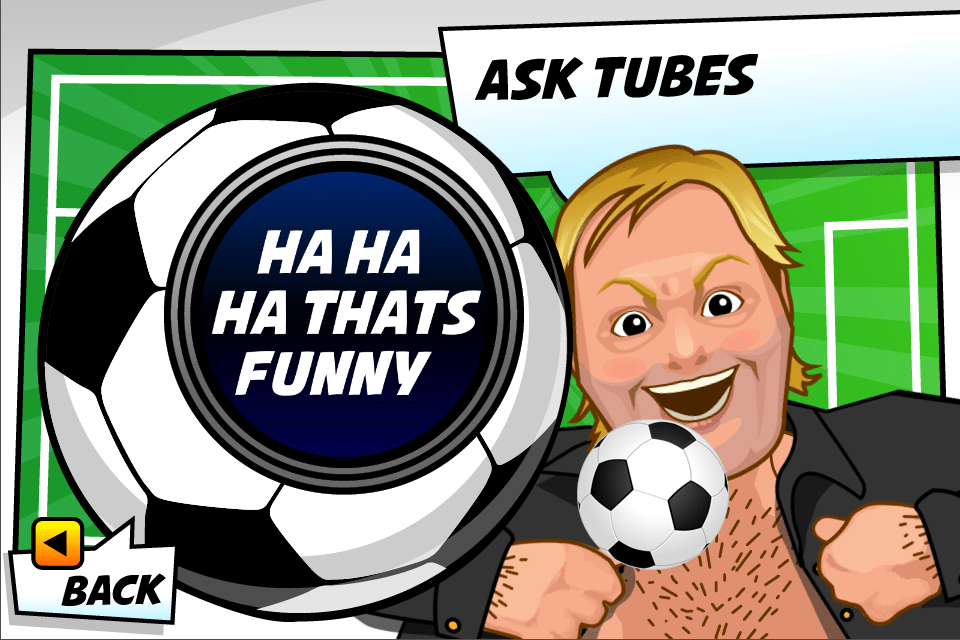 Welcome to the world of Tubes -The official App

Ask Tubes:
Ask Tubes a question, give him a shake and he will answer your deepest questions.

Football Teasers:
Think you have impressive football knowledge? Then see if you can answer Tubes’ ultimate football teasers!

Ringtones:
Tubes has specially recorded a batch of ringtones and text alerts for you to set on your iPhone, all free with the app.

Top 20 Raps:
Listen to some of Tubes most epic raps from over the years.
Tubes Heads It Game: Head the footballs, swerve the drink bottles, find the extra lifes and golden balls.

The Essential Tubes App was essentially a ‘ringtones’ type App for the client. To make the App more engaging for the end user we developed much fuller experience by introducing:

Ringtones Functionality
Files could be listed to within the app, with multiple sounds spread over an easy to use ‘slider mechanism’. The user swiped left or right to see more audio sounds. Once a user had found a sound they like, they could click on it and choose to email the audio file to themselves, along with instructions on how to install on their device as a ringtone.

Ask Tubes Functionality
For this we decided to create a mini game, whereby the user could ‘ask Tubes’ a question, then the user would shake the device. A random message and a vocal audio clip would be played to the user saying, “Yes”, “No”, “I Don’t think So” etc etc. We built in lots of randomness into the responses, so the user never quite knew what Tubes response would be.

Football Teasers
Added to the app was a ‘questions / quiz’ mini game. A series of football related questions would appear on the screen for the user to guess the answer to. Th user could then reveal the answer to see if they were correct or wrong.

Top 20 Raps
The TV Presenter Tubes was renowned for his random raps. To try to encapsulate further his personality into the app, we included a selection of his raps for the user to listen to. Audio was recorded by the presenter and supplied.

In App Game | Tubes Heads It
The client wanted another mini game for the app in relation to the presenter ‘tubes’ football reporting personality. We developed a game where by the goalie would kick balls towards the user. The user would need to tap LEFT, RIGHT or CENTRE to head the ball away. We included various obstacles like Football boots and bottles, that the user must avoid. All code was generated in Corona Lua. 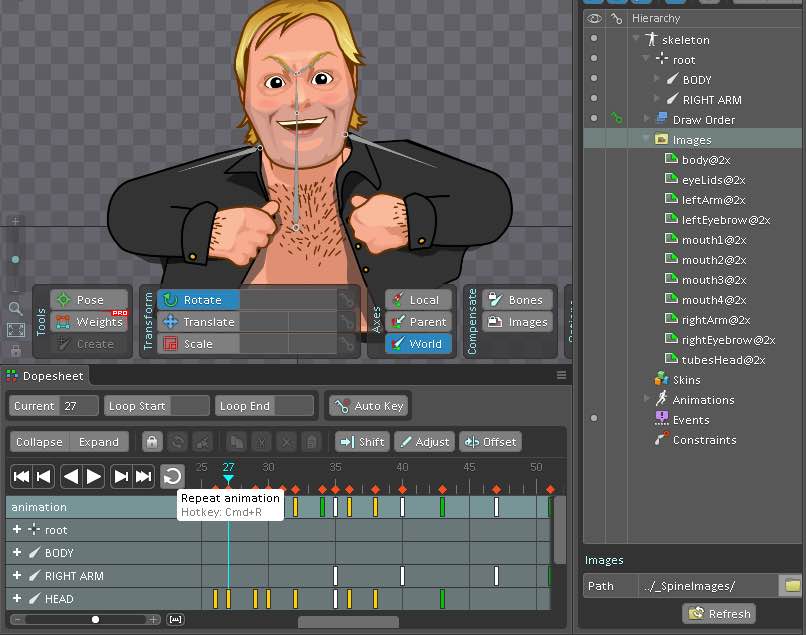 Example from the Spine Animation setup.

Be the first to review “The Essential Tubes” Cancel reply